Marc is a certified Integral Yoga Hatha, Raja yoga and stress management teacher with over 4000 teaching hours and a CMT in the state of California.  His diverse career history, which has varied from a life in the arts to working in a high-paced event world, unifies in one voice today as a health and wellness entrepreneur.

His professional dance career began in Cincinnati then jumped to NYC where he worked with Maura Donohue/In Mixed Company, and finally to SF, CA to become a member of Joe Goode Performance Group for 8 years. He earned his BFA in drawing and painting from the University of Cincinnati: College of Design, Architecture, Art and Planning, while dancing his way through college at the College Conservatory of Music and Contemporary Dance Theatre. Marc’s performance and artistic works led to local and state funding, as well as residencies in 1996 at Bates Dance Festival in Lewiston, ME and the Headlands Center for the Arts in Sausalito, CA.

His yoga practice began in 2000 from a base of Ashtanga yoga where he received inspiration from his teacher to build a home practice. When a dance injury guided him to develop a new body/mind relationship, he dove into the deeper layers within the yogic teachings. Influences from Vinyasa flow, Kundalini yoga and Bhakti yoga/kirtan provided new dimensions to Marc’s yoga experience. In 2007, he enriched his practice on a 2-month personal journey to India. Researching Sri Aurobindo’s work in Pondicherry then landing at the Sivananda ashram in Trivandrum, he began to find the spirituality within yoga that he’d been seeking. Integral yoga became the logical step to establish his base.

Prior to dedicating full-time focus to yoga, Marc worked as an events manager at Fan Asylum, booking travel experiences and hosting VIP fans for music adventures across Europe and the U.S.. From 2010-2016, he was a project and operations manager with San Francisco’s event design guru at Stanlee R. Gatti Designs. At SRGD, he developed the role of ‘Director of Sustainability’ and has a passion for the people-planet relationship, which balances his love and dedication to a plant-based diet and overall wellbeing.

Marc is designing a pathway to boost health awareness with on-site yoga and meditation for businesses and individuals who seek more flexibility, stamina and overall wellness for longevity and highest productivity. 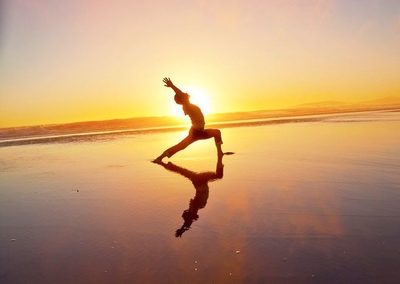 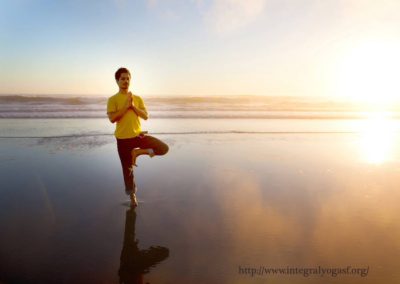 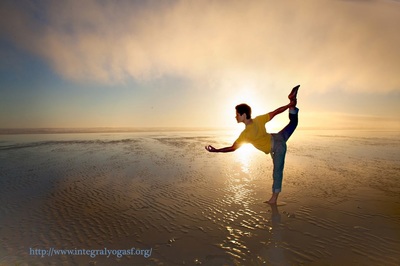 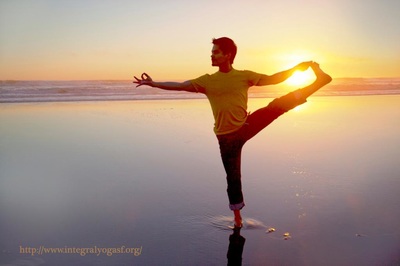 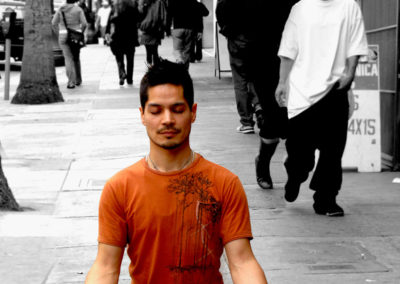 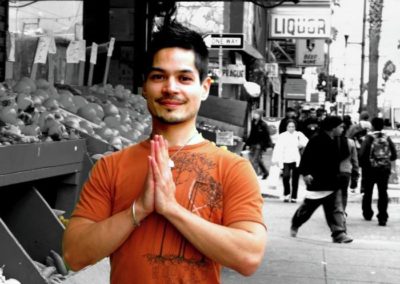 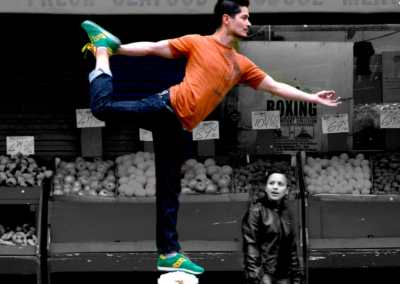 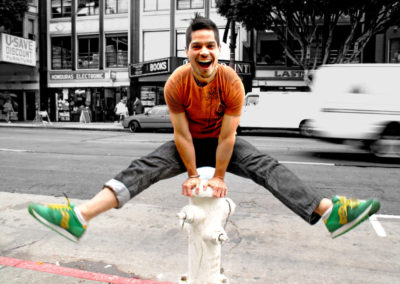 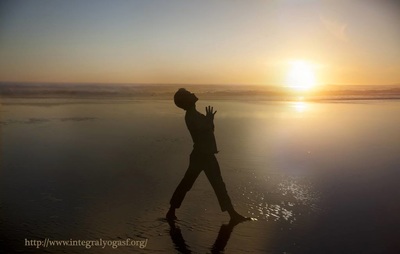 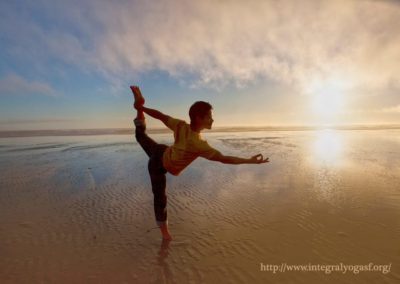 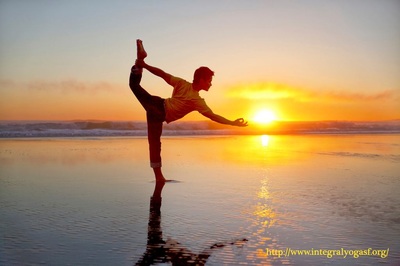